Spanish equivalent of "Now I know my abcs" 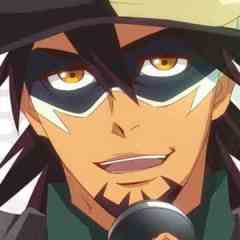