Dreaming in a New Language 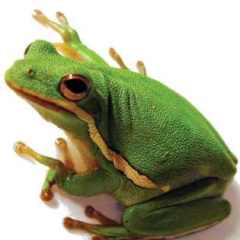