Do you want a new house? Well, it’s not just going to build itself.

Several important steps go into realizing such an ambition. You need to figure out your needs, develop a budget, draw up a blueprint, source supplies, call the right tradespeople, and so on.

This simply won’t be possible without consistent effort and dedication, and the same philosophy applies to almost anyone’s endeavors.

No matter your culture, religion, language, or nationality, the majority of people across the world have one thing in common — they have to work to achieve things.

After all, you can’t just expect someone to hand you success on a silver platter. When you do something, your action usually has consequences.

Sustained action tends to have deeper consequences and results, so it’s important to focus your continuous effort towards the right things for a good outcome.

If you want to make your dreams a reality, then you can’t be a stranger to hard work, determination, and an industrious attitude. Good results take time, but they’re worth the wait.

After several weeks, months, or years of intense effort, you may finally see your hard work come to fruition. 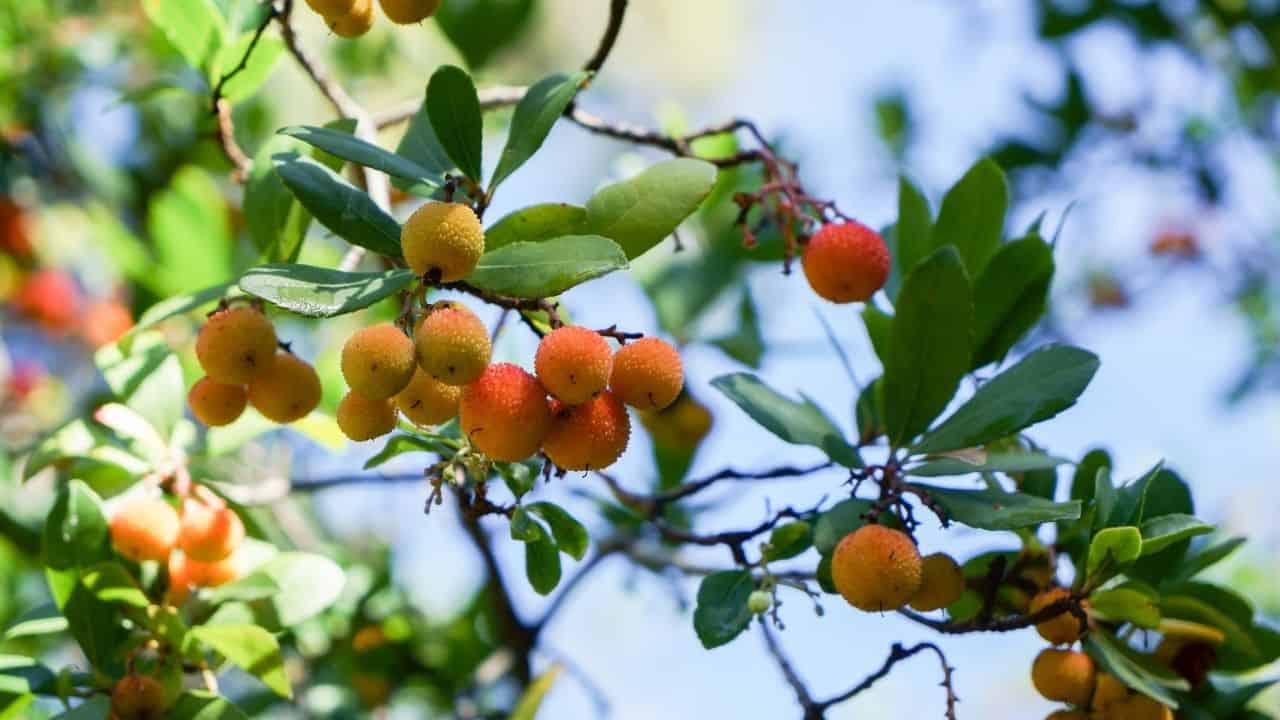 What Is the Meaning of “Come to Fruition”?

Just as a juicy piece of fruit eventually grows from a humble seed under the right conditions, good results will likely come from sustained hard work. When your efforts come to fruition, it means that all of your energy is starting to have an effect, and you can finally see the results of your dedication.

How to Use “Come to Fruition” in a Sentence

This phrase is neither particularly formal nor informal. You can use it at work or among your friends, and any age group should have no problem understanding the meaning of this phrase.

In the example below, Leif’s translation business is finally turning a profit after two years of exhausting effort.

Karl: Leif, it looks like you’ve really upgraded your office. You must be making some good money now!

Leif: Thanks, Karl. We just got a huge client, and they pay exceptionally well. To be honest, I thought that I was going to fail, but after all this time, my hard work has finally come to fruition.

Notice how he says that his hard work “has come to fruition.” This phrase is often grammatically modified or combined with other words, so it is very versatile across several grammatical cases.

In the next example, Laura is telling Kate about her plan to work in Taiwan.

Sara: What are you going to do after you graduate? You’re trying to get some sort of translating certification, right?

Laura: Yes, and with that certification, I can work for a foreign company. When my plans finally come to fruition, I’ll be sitting on a beach near Fulong as I drink bubble tea and enjoy the breeze.

While Leif used the term in the past tense, Laura used it to express her plans for the future. The following example illustrates a brief exchange between Martha and Jose about his decision to work on a merchant ship.

Martha: Hey, Jose. How are you doing? You seem very lively today!

Jose: I worked hard, went to the right school, and all of my efforts came to fruition so that I could get this job, but when I got here, the workdays were too difficult. However, I just realized that I really enjoy this job and its benefits, so I’m glad that I stuck around. I have a newfound appreciation for the sea!

Jose may have been unsure about his career choice for some time, but at the end of the day, he was glad that his schooling and hard work had come to fruition.

As illustrated by the preceding examples, the term “come to fruition” can be used in a variety of ways to show how hard work may eventually pay off.

While the path may be challenging, with a little luck and a lot of perseverance, your plans should come to fruition. 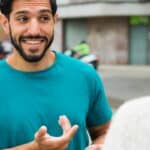 “Don’t be a stranger” – Master This Expression with Ease! 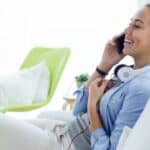 “What are you up to?” — Master This Expression With Ease! 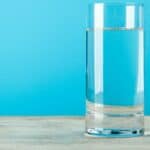 “A Tall Glass of Water” – Master This Expression with Ease! 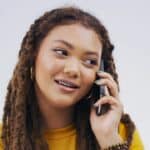 “Tell me about it” — What Does This Expression Really Mean?