Technology is ubiquitous, and these days, it’s hard to live without a myriad of devices. A person may have a work computer, home computer, tablet, personal phone, work phone, smartwatch, and so much more.

Now, it’s not even surprising to hear someone talk about their smart fridge!

While technology may be abundant, that doesn’t mean that everybody has access to the latest or greatest models. Many people just have what they need to get by.

They’re using older hardware because they don’t want to spend an arm and a leg on newer equipment.

Such outdated or underpowered hardware may not be able to play the best games, run the sleekest software, or operate at lightning speed.

Even if they can run a game or software, it may be slow, and they may have to turn the settings down.

In any case, when a person’s electronic device isn’t up to the most demanding tasks, they may refer to it as a “potato computer” or simply a “potato.”

What Is a “Potato Computer?”

A “potato computer” is a computer that can’t easily run the best games and software. Whether it’s too old or too cheap, a potato computer doesn’t have the right hardware to operate quickly and provide stellar graphics. If it’s old or incapable of performing certain tasks, a phone, tablet, camera, smartwatch, or any other lackluster digital device can be referred to as a “potato.”

How to use the term “potato computer”

In the following example, one friend wants another friend to install a game on her computer, but she’s not so sure if his computer is capable of the task.

Chuck: With all of that extra birthday money, you should buy the new Call of Duty game so that we can play online together!

Akari: I totally would, but I don’t think that my potato computer could handle it. I may put my money towards a better graphics card and more RAM instead.

In the next example, Jared takes a picture with his phone, but he’s not very pleased about how it looks.

Allan: Hey, can you take a picture of my new truck? I want to post it online. Thanks, bro!

On top of referring to something as a “potato” or “potato device,” you can also deem images, videos, media, and devices as “potato-quality.”

Your old computer may be able to run a new game, but it may only be able to operate with “potato-quality” graphics, and that’s because you’re playing it on a “potato!”

The next example details what could happen if you carelessly refer to someone else’s device as a “potato.”

Candace: Oh my goodness! Rick, is that tablet even from this century! The thing looks so old. What could you possibly do with such a potato of a device?

Rick: I’d buy something new, but since the company laid me off, money has been tight. Luckily, a friend gave this tablet to me so that I can more easily look for jobs online. I’d have something better if I could afford it.

Candace made a big faux pas here. Unless someone has already joked about the quality of their digital device before, you shouldn’t call someone else’s device a “potato.” It could hurt their feelings and make you come across as an elitist.

After all, new devices are expensive, and people are sensitive about money. If someone can’t afford a new tablet, then you really shouldn’t rub it in their face.

As illustrated above, this term can be offensive in certain circumstances.

It is also very informal to refer to a digital device as a “potato,” so you shouldn’t use this phrase at work or in any professional environment.

Much like many other modern phrases, older people may not understand what you mean when you refer to something as a “potato.”

Unless you want to explain it to an older person, you should try to find a more standard way to describe the device’s quality.

Background and origin of the expression “potato computer” 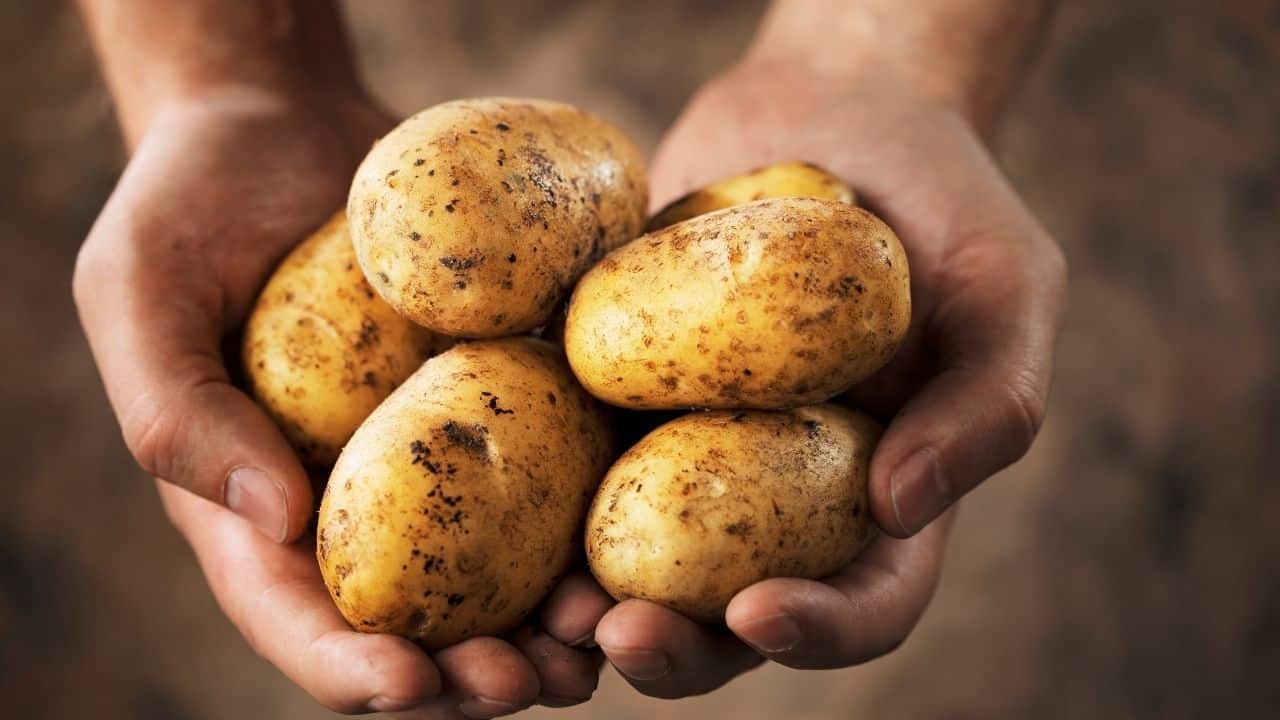 People started using “potato” to express the low quality of a device around the early to mid-2010s. Since potatoes are cheap and ugly, older devices reflect the qualities of a potato. They’re usually cheap, and their graphics tend to be pretty bad when compared to newer models.

Before this use of the term “potato” became commonplace, it was normal to use the term to refer to inactive people or animals.