English expressions come from all over the world. This isn’t surprising when you consider the rise and spread of English as a global language.

They also come from all different time periods. Sometimes, these older expressions have surprising staying power.

Usually, this is the case for expressions that come from literature.

Today we’ll look at an example of a saying nearly everybody has heard before. And, true to form, it originates in Shakespeare.

What is the meaning of “The world is your oyster”?

The expression “the world is your oyster” suggests that someone has a bright future with lots of opportunity. The saying, which originates from a play by Shakespeare, gets its meaning from the pearls that are hidden in the center of many oysters.

Where “the world is your oyster” comes from 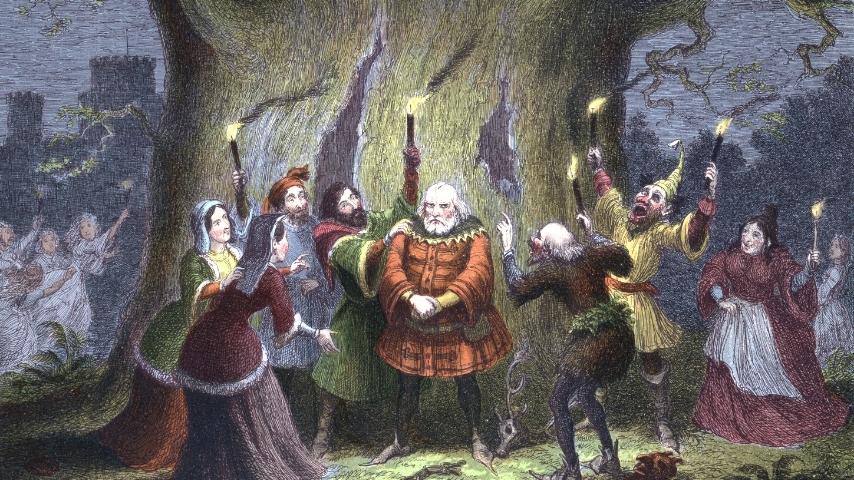 The first recorded written use of “the world is your oyster” comes from one of the English language’s greatest authors, William Shakespeare.

In 1602, Shakespeare published a comedy called “The Merry Wives of Windsor.”

Based on the playwright’s successful historical play Henry IV, the play follows comedic character John Falstaff as he falls in love.

More importantly for our purposes, this play contains an exchange where a character says they won’t give Falstaff even a penny. He responds that, “Why, then, the world’s mine oyster, which I with sword will open!”

In other words, Falstaff is saying that he will take what he wants from the world if it isn’t being given to him.

What it means when someone says “the world is your oyster” 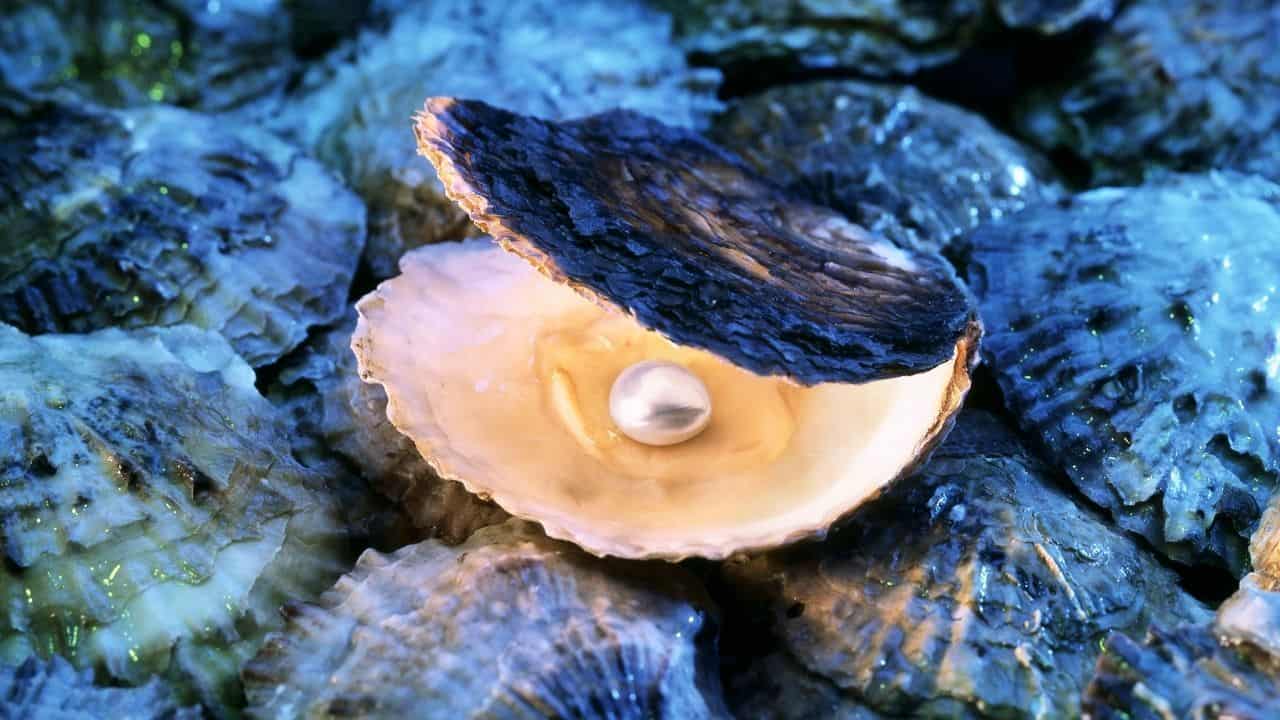 Today, the meaning of this expression has changed a little. In particular, people don’t usually say the world is their oyster.

Instead, this expression is usually said to other people.

Also, there is usually no brandishing of swords.

Rather than suggesting that the person whose world is “an oyster” is likely to attack it and get what they want, the meaning of “the world is your oyster” is supposed to be inspirational.

It suggests that the person in question has unlimited opportunities and a bright future.

In the original version, Falstaff was going to crack the oyster open. Inside of oysters are pearls. This means that if “the world is your oyster,” you’re likely to find treasure in it!

How to use “the world is your oyster”

Understanding when and how to use words or phrases is complicated. Just ask anyone who’s ever had to learn how to use hence in a sentence.

It seems like there are endless rules that have to be followed about commas and subject-verb agreement, just to name a few things.

Fortunately, the expression “the world is your oyster” is a complete clause. That means that, unlike some other expressions, it can be used by itself or in a more complete sentence.

If you need help figuring this out, see our article on clauses vs phrases for more guidance.

More generally, all you have to do to use the expression “the world is your oyster” is to add it into any sentence or conversation that makes sense.

Remember that the meaning of the expression is something like “you can do whatever you want.” Whenever you might use that clause in a sentence, you can simply swap in the more metaphorical expression, “the world is your oyster.”

“I wasn’t planning to go to college but then Harvard offered me a full scholarship.”
“Wow, after that the world will be your oyster!”

In this example, the second speaker expresses excitement for what the future holds for speaker number one.

“I found a magical spell that gives me infinite chocolate. Now, the world is my oyster!”

In this admittedly whimsical example sentence, someone with a great love for chocolate is excited to see what’s next. Note that this sentence has “the world is my oyster” instead of “your” oyster.

The meaning is basically the same, although this version of the saying is less common.