There are many ways of using the English language, and these vary from place to place.

Scotland, for example, has a lot of unique expressions due to the common use of Scottish Gaelic and Scots in the country.

What does “dinna fash” mean?

The Scottish English phrase “dinna fash” means “don’t worry” or “don’t fret.” The “dinna” in this phrase just means “don’t,” while “fash” is derived from a 16th-century French word meaning “to worry.” This phrase is commonly heard in Scotland, especially in the Edinburgh area. You may also hear “dinna fash yersel,” which adds “yourself” to the end but means the same thing.

The meaning of “dinna”

Out of the two parts in this phrase, “dinna” is much easier to figure out. It’s just the Scottish English equivalent of “don’t.”

Although it seems like a big leap from “don’t” to “dinna,” things make more sense when you consider that “don’t” is itself a contraction of “do not.”

This word can be used anywhere “don’t” would be used in English, and means exactly the same thing.

“I dinna really know.”
“I hope you dinna mind.”
“I dinna have any patience wi that today.”

These sentences become easy to understand once you simply swap the word “dinna” out for the word “don’t.”

The origin of “fash”

Unlike “dinna,” the word “fash” is a bit harder to figure out.

That’s because it doesn’t come from English, but from French. Oui, c’est un mot Francais!

It might seem strange to find a French word in Scottish English, but when you consider the frosty relations between Scotland and England, and the fact that the French were historically also not big England fans, it starts to make sense.

Specifically, “fash” is derived from early modern French word “fascher,” meaning “worry.” You’re not likely to see this word pop up anywhere else in Scottish English, though. The phrase “dinna fash” is pretty much the only place it’s still used. 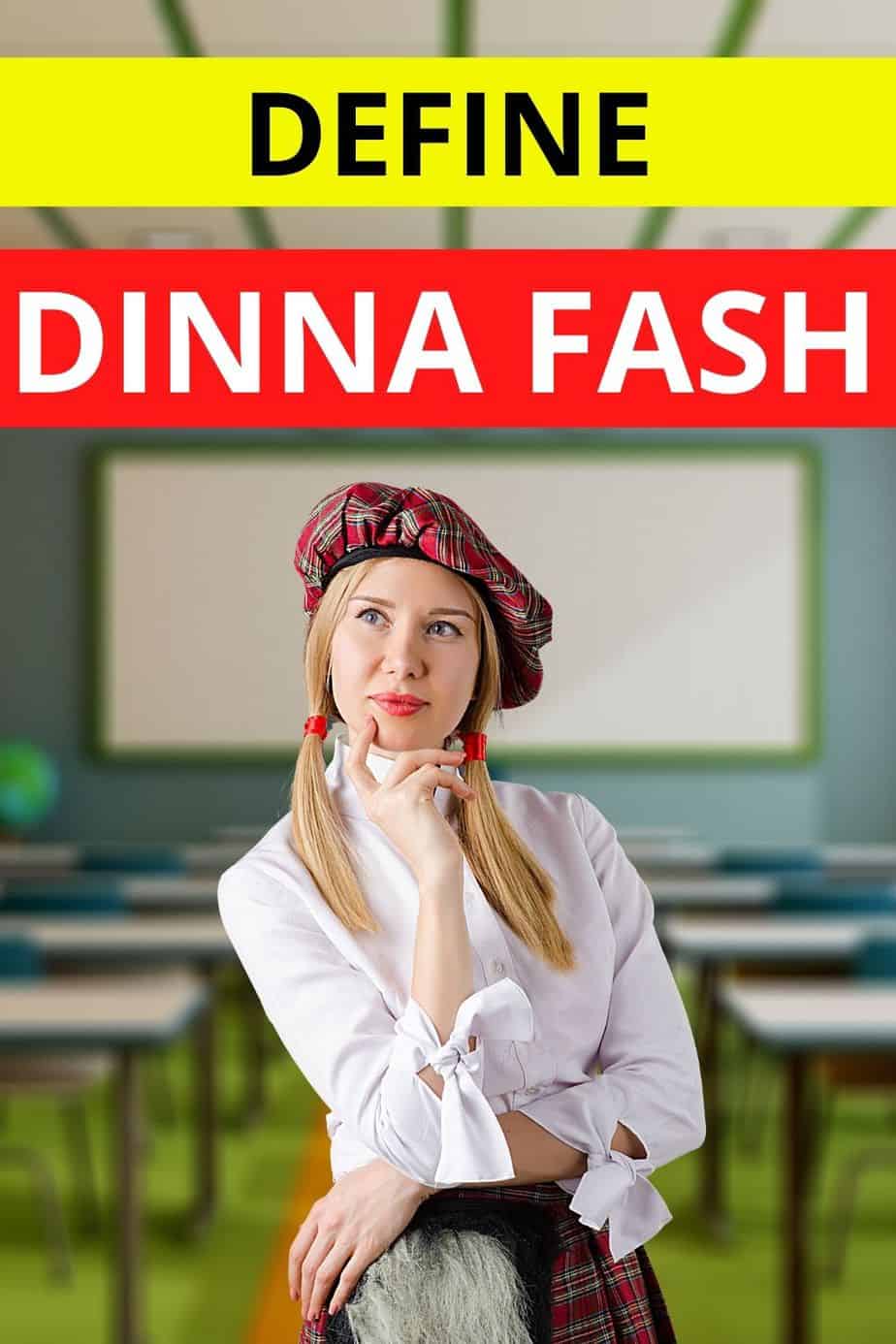 How to use “dinna fash” in a sentence

The phrase “Dinna fash” can be used by itself, or at the start of a longer sentence.

Used by itself, the phrase just serves as a friendly reminder to somebody not to worry about something that’s obvious from context.

When used at the start of a sentence, “dinna fash” and its equivalent “dinna fash yersel” (“don’t worry yourself”) serve as an introductory clause, meaning the phrase should be set apart from the rest of the sentence with a comma.

However, it’s worth noting that “dinna fash yersel” can be followed by “wi” (with) to mean “don’t worry about [something],” in which case no comma should be used. 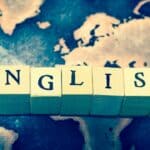 The Rise and Spread of English as a Global Language 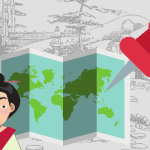 Learning Japanese: Where Do Beginners Even Start? 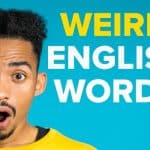 “Thank you for the clarification” in English Correspondence

This sentence translates to “Don’t worry about dinner.”

“Dinna fash yersel, I can take care of him.”

In both of these sentences, the introductory clause at the beginning must be set apart from the rest of the sentence with a comma.

What is Scottish English?

This question is more complicated than it seems, especially when you consider whether Scots is a separate language from English or just a dialect. In fact, linguists don’t even agree on what separates a dialect from a language.

Regardless of whether it’s a unique language or a dialect of English, Scots is spoken (or at least understood) in most of Scotland.

Although some Scots phrases can be hard to figure out, for the most part it’s not too difficult to decipher.

That’s because it began to diverge from Middle English in the medieval period, coming from a blend of Gaelic, Middle English and Norman French, as well as Latin, all of which were widely spoken throughout the British isles from the 1100s to the 1500s.

For the most part, the use of Scots declined heavily beginning in the 1700s, when Scotland formally joined England, Wales and Ireland as part of the Kingdom of Great Britain.

However, due to the work of poet Robert Burns and other 18th and 19th century literary figures, Scots saw a revival that has lasted even to today, when use of the language (or dialect) in Scotland has become tied to a strong sense of national identity among Scottish citizens.

Next time you see someone break out a Scottish English or Scots term, dinna fash. Just remember that it’s actually not that different from standard English, with the exception of a few words here and there.