At least once in our lifetime, punctuation marks have tripped us up.

Some punctuation marks may be pretty easy to use, but others might just be trickier like semicolons, colons, and commas.

Commas may not seem that threatening in our ordinary reading and writing days.

They do become a burden, though, when they appear in standardized exams such as the SAT and English proficiency tests.

Well, since we can’t necessarily run away from them, then we had better understand the rules that dictate their usage. 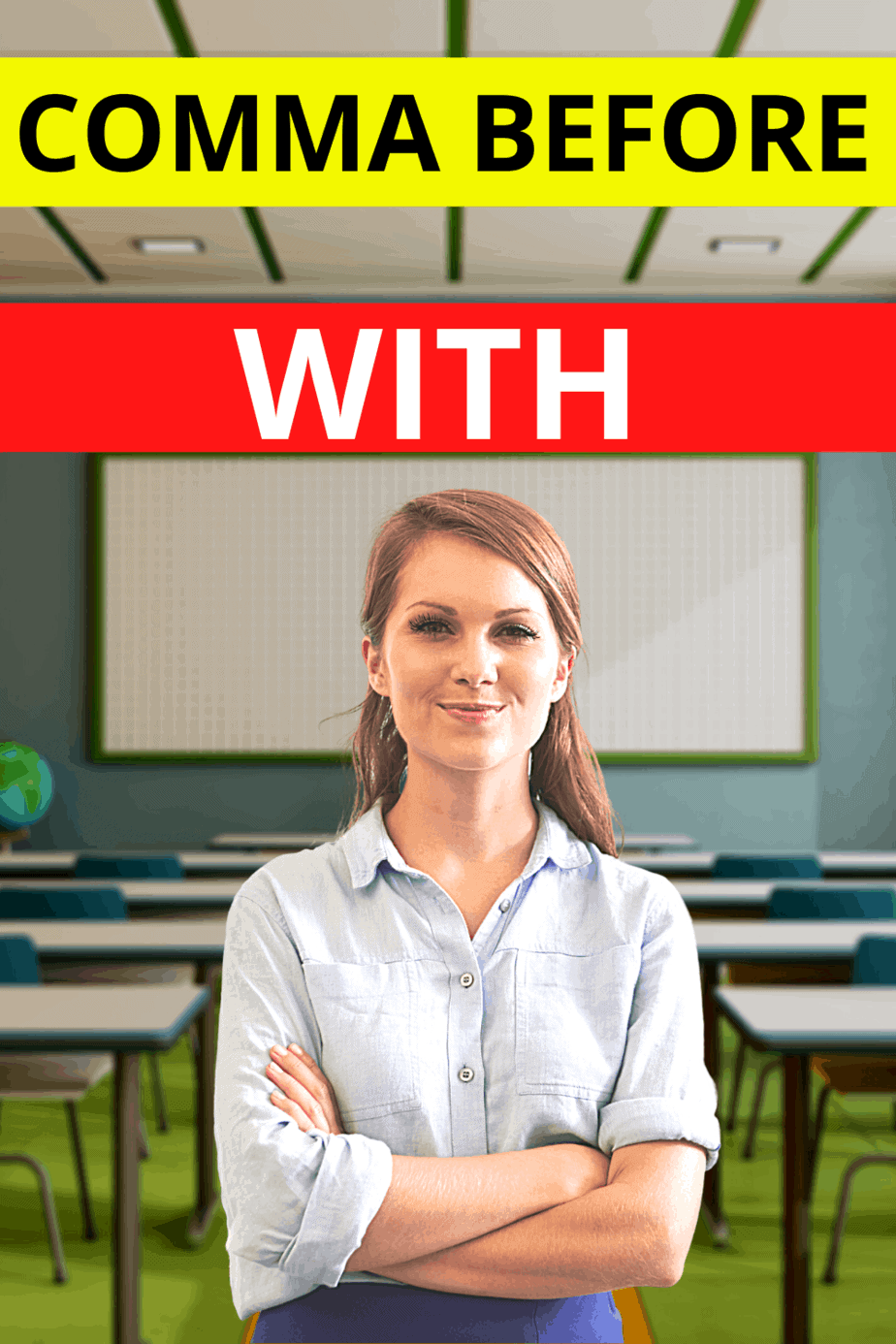 Is a comma necessary before “with”?

Since with is a preposition, no commas should generally come before it.

A comma may be placed before with only if it appears as an introductory parenthetical element, either mid-sentence or towards the end.

Whereas, no commas are needed when with is used as an adverbial adjunct element at the predicate part of the sentence.

This preposition also has multiple meanings, thus making it a simple yet polysemic word, which will be tackled in detail later.

As explained briefly just a couple of sentences ago, a comma does not usually go with the preposition with.

This is the general yardstick for all prepositions because their main task is to link individual word entities within a sentence.

An exception to the governing rule may only apply when this preposition is utilized as a nonessential sentence element.

These nonessential or nonrestrictive expressions are inserted for explanation purposes and they are stylistically known as parentheses.

Parenthetical components may be made up of a word, a phrase, or a clause inserted in the sentence.

These expressions may come across to the readers as either accidental or intentional thoughts of the writer.

Interestingly, taking parentheticals away does not affect the well-formedness of the sentence, and thus they are treated as grammatically dispensable elements.

With as a parenthetical element

Commas have to be used to segregate the first and last parenthetical components from the rest of the sentence when they are inserted midway.

Therefore, a comma must come before with when it introduces a parenthetical phrase.

One thing to bear in mind, though, is that prepositions are to be generally followed with a noun, pronoun, or noun phrase. 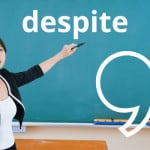 Comma before or after “despite: The Definitive Guide 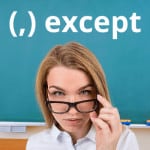 Comma before “except”: The Definitive Guide 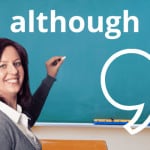 Comma before or after “although”: The Definitive Guide 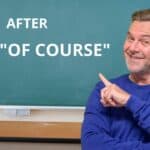 Comma after “of course”: The Definitive Guide

Luna hungrily pushes her food bowl, with her injured snout and front leg,  towards the Pedigree sack, barking lightly at me after reaching a halt.

A parenthesis may also come towards the end of the sentence and still require a post-comma placement.

Despite her dementia, Gertrude knowingly squeezed her long-lost lover’s hand on her deathbed, with twinkling eyes and decreasing heartbeats.

When is a comma not necessary before with?

The straightforward answer here is…most, if not all the time.

While prepositions can be preceded by various parts of speech, the subsequent complements are generally expected to be noun phrases.

This means that prepositions serve as wood screws linking one minimal sentence part to another.

Prepositions are polysemic words, meaning they can have multiple meanings which makes them nonetheless difficult to identify cross-linguistically.

With, a highly polysemous single word-preposition and a proximal relative to “by”, has an agentive or instrumental function.

It, therefore, acts as a means to indicate the person or object that leads to a result or an end product.

Since, with comes with multiple denotations, we can also deduce its metaphorical function that is only intelligible by context.

The succeeding sub-sections provide its specific usages together with examples.

With as an indicator of accompaniment (among)

The Joneses are with the Wilsons in the lakehouse.
The old woman lives with her cats.

With as an indicator of harmony (along with)

This shirt should go well with khaki pants.
He expertly surfed with the barrel of waves.

With as an indicator of instrument or means (by)

Let me pay you with cash.
I can open that door with a card.

With as an indicator of possession (having)

Mr. Harrison is the man with the pacemaker.
Rudolph is the deer with a red nose.

With as an indicator of manner

The dog walks with a limp.
She talks with oozing eloquence.

With as an indicator of exception (despite)

With all of my father’s lapses, mom had forgiven him on her deathbed.
Everyone admires him with his faults.

With as an indicator of belongingness (employed by)

Martha left eBay a year ago. She’s with Amazon now.
Fiona decided not to be with Google anymore.

With as an indicator of material or ingredient

My version of enchiladas is made with ground goat meat.
This desk has been treated with epoxy resin.

Furthermore, most of the examples above syntactically function as adverbial adjuncts.

Adverbial adjuncts are adverb phrases that are semantically essential yet grammatically dispensable to the sentence.

They provide extra meaning or detail and are often found in the predicate part of the sentence, specifically post-verbs.

Although they are grammatically disposable, attaching adjuncts further clarifies the intended message, thereby making them utterly important speech elements, too.

It is fairly natural and common to sometimes get caught up with comma placement rules.

As far as multiple meanings are concerned, prepositional-decisions do further exacerbate the issue as well.

On this note, it is important to consider the relativity of linguistic literacy to time and exposure.

This means that the more we use the English language, the more fluent we become, minus the major consideration of both grammatical and semantic hard rules.