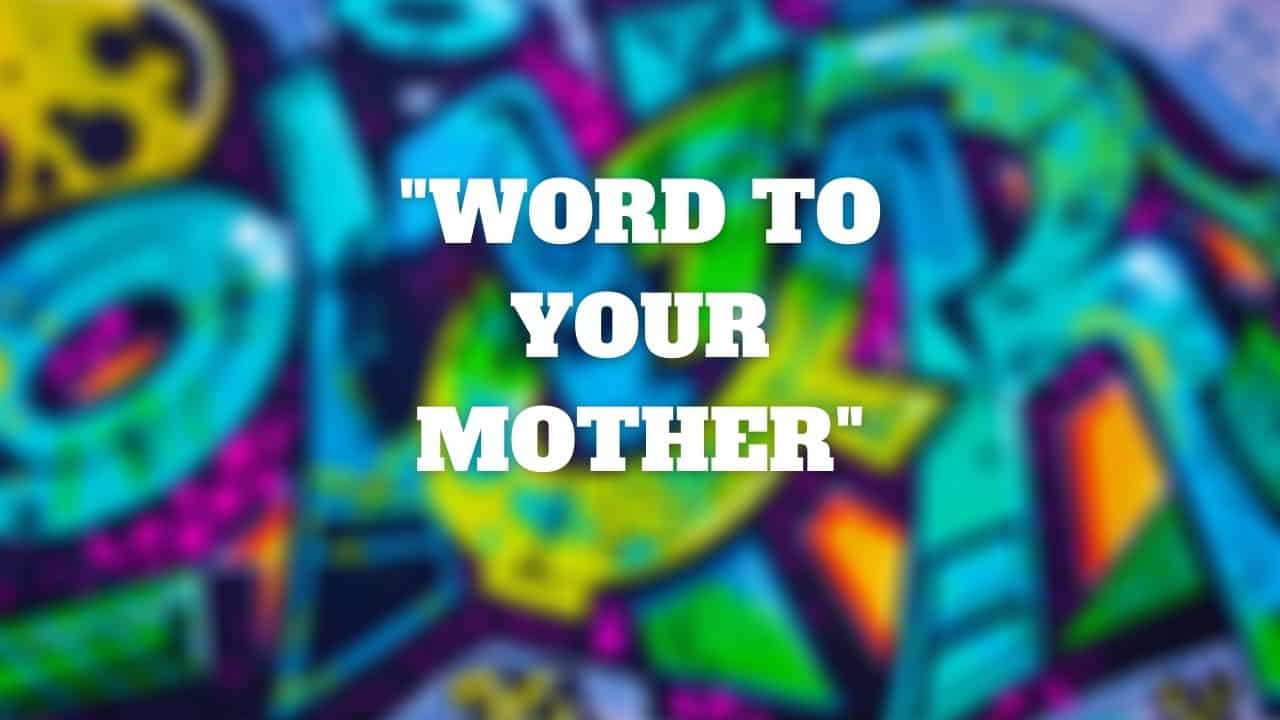 I’m a 90s child, and let me tell you this much. They were a fun time to be alive.

Furbies were everywhere. Friends dominated the airwaves. Alanis Morissette kept screaming about ironic situations even though none of them were really ironic when you thought about them. (After all, what’s ironic about a traffic jam when someone is already late?)

You also had AOL and Napster, while palmpilots and pagers were merely signs of things to come.

And, during the early 90s, who could forget about Vanilla Ice, the man who was “too cold, too cold”?

I still listen to his hit song “Ice Ice Baby.”

What can I say?

I’m a sucker for nostalgia.

Besides, it is a catchy song, one that benefits from Queen’s epic bass line for “Under Pressure.”

However, one thing that always confused me was that near the end of the song, Vanilla Ice would say, “Word to your mother.”

I never knew what that meant, and it confused me.

So, to quell my confusion, I decided to find out what it meant.

What does “word to your mother” mean?

There are a few possible meanings. It could be used to show agreement with someone. Alternatively, it might be a diss of sorts. Or, it might mean that you should show your mother respect. Finally, it could mean nothing at all and just be used as a way of faking street cred.

Let’s look at each one of those meaning separately.

1. ”Word to your mother” to show agreement

During the late 1980s, when Afrocentrism was in full swing, there was a popular phrase “word to the mother.” Here, the word mother referred to Africa or the Motherland.

It was used to show agreement with what was being said.

However, Vanilla Ice removed the article “the” and replaced it with the possessive pronoun “your.”

For some, this was a perversion that ripped the expression away from its Afrocentric origin and turned it into something else altogether.

Nevertheless, the modified expression was still used to show agreement. 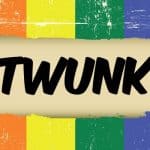 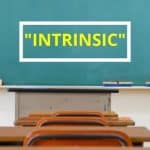 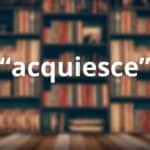 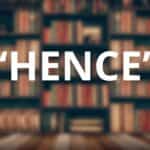 How to Use the Word “hence” in a Sentence

Friend #1: The textbook was really hard to get through. I kept rereading the same pages over and over again.

Friend #2: Word to your mother. I didn’t even try to read the textbook and just settled for the lecture notes.

Now, before we move on, I’d like to give you a word of caution.

I do not recommend using “word to your mother” to show someone that you agree with them.

Not only will they have a hard time understanding what you are trying to say, but you will also come across as a bit of a douche.

It is an uncommon expression, one that can easily be misinterpreted as we shall see soon.

When we see each other, our first instinct is to greet one another. Greetings display a sense of familiarity and help foster our relationships.

In fact, greeting each other is such an intrinsic part of who we are that we will say our hellos to people we can’t see.

For instance, I’ve been going to the same dry cleaners for the past twenty years, a place that has operated as a family business and that has been passed down from father to son.

So, twenty years ago, I used to send my clothes to Rahim, a decent man.

Anyway, Rahim started grooming his son, Mostafa, to take over about ten years ago, and Mostafa did in fact take over the business three years ago.

So, long story short, I walked into the dry cleaners last Thursday to hand over my clothes, and I ran into Mostafa.

However, I hadn’t seen Rahim in a while, so I asked Mostafa how his father has been doing.

And, as I was leaving, I told Mostafa, “Please tell Rahim I said hello. I hope he’s holding up fine during these crazy times.”

Think about that for a second. I asked Rahim to send my greetings to someone I hadn’t seen in a while and wasn’t about to see any time soon.

However, there are many other ways we could ask someone to send our greetings to someone else. We could tell them “to send our regards,” “to give our best,” or “to give word.”

That last one is a bit of slang, but you might find it being used with the younger generation.

So, when someone says “word to your mother,” they might be telling you to send her their greetings.

And, why is that a diss?

If greetings express familiarity, then the implication here is that the speaker is familiar with your mother in some capacity.

Usually, that capacity is biblical, which is why the phrase is a diss.

In other words, the speaker is implying that they have had intimate relations with the listener’s mother.

Interestingly, Vanilla Ice was recently asked what he meant by “word to your mother.”

This is an excerpt from his response:

On the one hand, Vanilla Ice denies that he meant the phrase as a diss.

On the other hand, he clarifies that he was inspired by the Afrocentric phrase we mentioned earlier and that he meant that we should all respect our mothers.

4. “Word to your mother” as a way of faking street cred

Have you ever hung around someone who is trying desperately to seem cool but just can’t cut it?

They might not have the “It” factor, or maybe they are trying too hard.

Whatever the problem is, you will probably find them trying to sound cool and to use slang that sounds weird coming out of them.

That said, they might also say “Word to your mother,” trying to emulate Vanilla Ice.

However, it never works out and always seems fake.

Guy #1: I think we should throw a party tomorrow.

Guy #1: Yeah, with that attitude, you’re not invited.

And, what about the man himself?

Rob Van Winkle, the man we know as Vanilla Ice, has had a tumultuous career.

He was signed to a label at the young age of 16, and ever since then, he had no control of his image. He had stylists and publicists all telling him how he should dress, how to behave, and how to even speak in public.

What’s more, these professionals would spin stories about him to the press.

So, the Vanilla Ice we got, the one we all remember from our childhood, was never the real Rob Van Winkle. He was just a persona created by the media industry trying to push records.

In other words, Vanilla Ice was what the media thought was cool at the time.

It’s no wonder people are still trying to copy his style to this day.

Today, Rob doesn’t like to be thought of as his 90s persona. Instead, he wants to be seen in a new light, and it can frustrate him when his fans still demand that he resurrect a persona that should have died with baggy jeans.