And, have you been punctuating them properly?

If so, then that means you’re saving grammar pedants from having either a stroke or cardiac arrest.

So, whether you’re mentally reading e.g. as “exempli gratia” or simply as “egg sample”, as most normal people do, this post is for you.

In favor of American English, style guides such as the American Psychological Association, Associated Press Stylebook, and Chicago Manual of Style, concur on using a comma after e.g.

Despite the non-consensus of the post-comma placement, all style guides agree with the statutory comma before e.g. instead, especially when it appears in a running text.

Comma after “e.g.” in more detail

Before drilling more deeply into what each style guide suggests regarding comma usage, it is vital to understand that there is no single correct way here.

The writer’s consistency either in its usage or non-usage throughout the text is more important.

Although we hardly notice the remnants of old languages, they are interestingly everywhere.

Latin, albeit dead as a doornail, had been able to pass on some of its heirlooms to the modern-day English, particularly in abbreviations.

The abbreviation e.g. stands for the phrase exempli gratia which roughly translates into “for the sake of example” or “for example” in English.

E.g. is commonly mistaken as to its fraternal twin i.e. or id est, when in fact, the latter translates to “that is” or “in other words”.

Put simply, the former is used to refine a general statement while the latter is used to list a few items in short words or phrases.

This section outlines some existing guidelines for comma placement after e.g. in both American and British English. 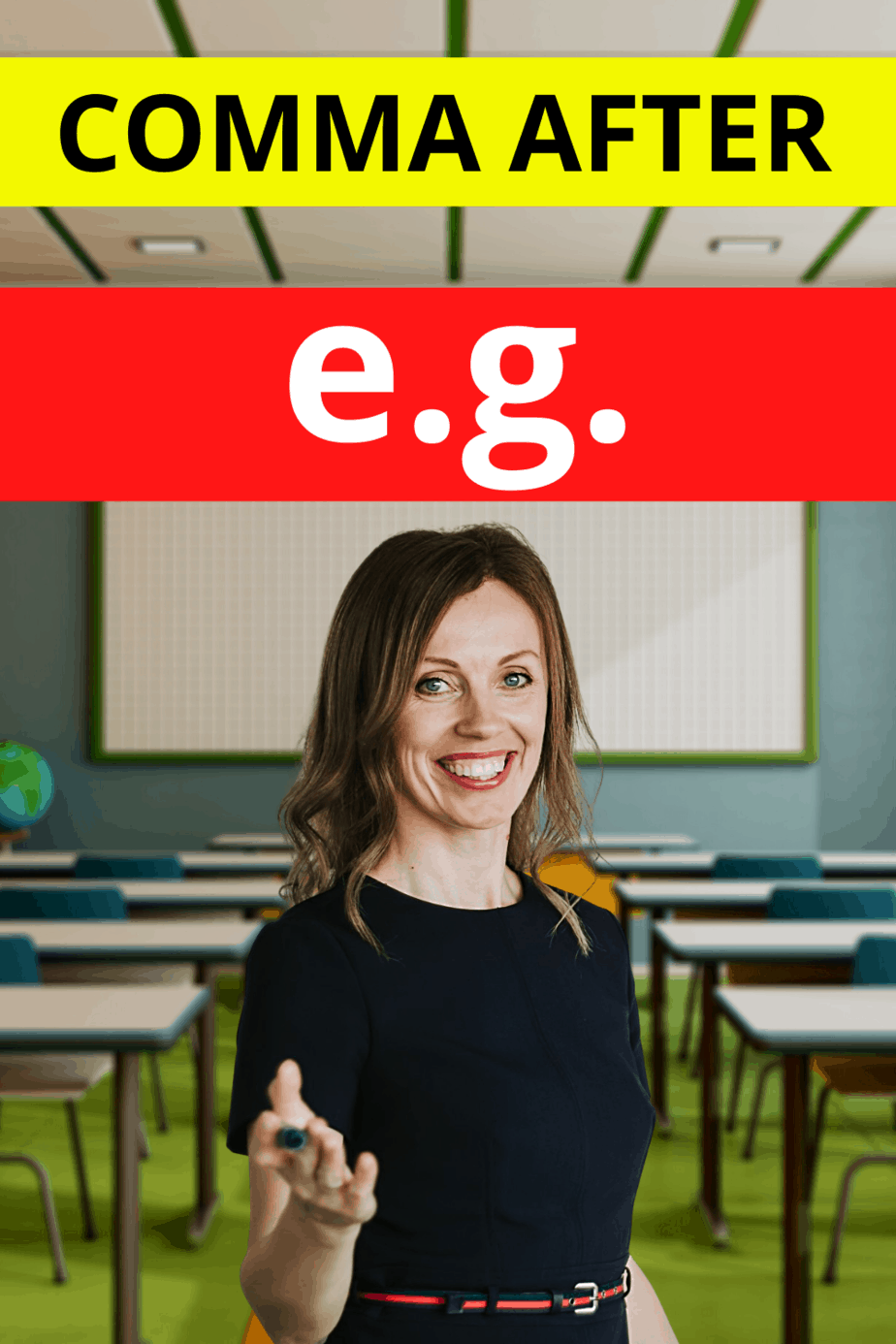 The APA (American Psychological Association) writing manual is considered as the holy scripture in writing scholarly articles primarily within the fields of social and behavioral sciences.

Other areas of discipline such as engineering, architecture, communications, and education also adhere to this writing style guide. 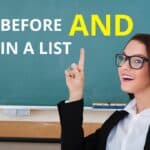 Comma before “and” in a List — The Definitive Guide 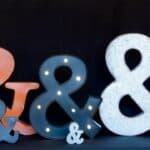 Comma before an Ampersand (&): The Definitive Guide 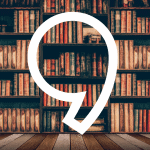 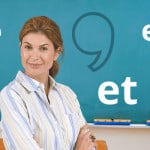 Comma after Abbreviations: The Definitive Guide

Half a century later, the Second World War induced the reorganization of APA leaders which resulted in the sprawl of its members.

As war servicemen returned to the USA, the necessity of applied psychology and other social sciences incessantly increased as a result.

More veterans needed psychological health services which also gave birth to post-war legislative programs, such as the Servicemen’s Readjusted Act of 1944, a.k.a. G.I. Bill of Rights.

These include alterations in the referencing format, bias-free language use, and text fonts.

However, the mandatory comma rule after e.g. has remained the same.

There are some exceptions to be observed, though.

The APA suggests using the abbreviation e.g. inside the parentheses only.

This means that the complete phrase “for example” has to be written in the running text.

The bibliographical review of Khan et al. (2020) states that the major contributors in the fields of psychology and marketing are American institutions, together with other leading sources, for example, the Journal of Consumer Research and the Journal of Personality and Social Psychology.

Albeit utterly common in academic papers, the second example above seems quite crowded, thereby making the parenthetical list (with the abbreviated e.g.) a better option.

Moreover, the usage of e.g. implies that the writer has chosen a few items to list even though there are more examples available.

In connection with the implicit meaning of writing a few examples, one to three words or short phrases are advisable to be included in the list rather than clauses.

Less formal than the APA, the Associated Press Stylebook is a manual followed by media writers or journalists.

The AP organization was founded in New York back in the mid-1800s, which is about half a century older than the APA.

Its main mission is to deliver accurate news following ethical considerations to the world.

After WW2, the invention of typewriters and other printing devices led AP to offer faster news transmissions.

At present, the organization boasts of having won numerous Pulitzer Prizes and photojournalism awards, and thus making it a reputed writing style guide.

The 55th edition of AP Stylebook has been released this year as well which includes some revised chapter entries in media law, online polls and surveys, and punctuations.

As for the mandatory comma rule after e.g., AP Style supports its placement as well, either inside or outside the parentheses.

Although the post-e.g. comma is statutory, the serial (Oxford) comma may be omitted in a simple series but not in a complex one, as demonstrated in the above examples.

While the APA is mainly used in social sciences and the AP in journalism, the Chicago Manual of Style (CMOS or CMS) is followed in the areas of business, arts, and history.

In particular, the CMS is mainly used as a reference by book publishers, editors, authors, copywriters, and proofreaders.

Back in 1906, the first book from the Chicago Press was published which only began as a style sheet and later grew into a pamphlet.

To date, the organization has released seventeen manual editions, with the last one released in 2017.

In favor of the two previous style guides elaborated, the CMS also stipulates that a comma should come after e.g. to offset its usage as an introductory element.

Jane has collected some of Jefferey Deaver’s novels 一 e.g., The Bone Collector, The Vanished Man, and The Garden of Beasts.

However, the manual further states that abbreviations used for listing purposes should be parenthetically written instead of including it in the running text.

Two of the most esteemed universities in the UK such as Cambridge and Oxford recommend not placing commas after e.g.

They don’t even require periods after “e” and “g”.

According to Cambridge, abbreviations need to be spelled out when appearing in texts for the first time.

The university further suggests attaching a glossary particularly with  lengthy texts for easier and faster comprehension.

With these more permissive rules, we can deduce that the readability of texts is given more importance in the British writing style.

As disclaimed in the earlier section, this decision is upon the writer’s discretion.

But since studying numerous formats is undeniably taxing, then leaning to one specific style would also save a lot of time.

This means that when writing scholarly articles related to social and behavioral sciences, the APA format is recommended.

If one’s career goals lean towards journalism, then the AP format is advisable.

In gearing towards literary writing and editing, the CMS would be the best option.

Hence, text consistency is, again, should be of utmost priority.